Ben Macpherson, Constituency MSP for Edinburgh Northern and Leith, has put together a fantastic piece for Circle. Read below about his past experiences volunteering with Circle and the ways he is now supporting our work with families.

“It’s a privilege to be working to support Circle’s work, as the constituency MSP for Edinburgh Northern and Leith. Headquartered in West Pilton, I know how much of a positive difference Circle makes every day in North Edinburgh and across central Scotland. I know this not just from my work as an MSP but also because Circle is part of my story…

I started volunteering at Circle in 2001 at the age of 17, in my last year of high school. I already knew West Pilton fairly well, having played football quite regularly for a while at West Pilton Park. I knew that the area had its challenges but also an incredibly strong community spirit. Nevertheless, when I started as a mentor on the Inter School Social Education Project (ISSEP) I really didn’t know what to expect.

Warmly welcomed by Bob and Mae, who ran the project then, I quickly settled as a volunteer with Circle, which was then called the Pilton Family Service Unit. That year there were several 6-year-old boys and one 7-year-old girl in the group. They were all good children, despite some behavioural challenges at times.

I volunteered for a year, mentoring one boy consistently over those months. I still remember his name (but of course can’t disclose it publicly). The other volunteers and I helped with homework sometimes but mostly we organised fun activities for the children, like baking, drawing and painting. The group enjoyed these and the children were always very happy to be at the project.

It was an eventful time politically then too. While volunteering at Circle, I remember watching the Twin Towers fall on 11 September 2001 on a TV in the playroom. Back then we had no idea what effect that terrorist attack would have on international relations. I often think about the children I helped mentor and how much that day has influenced the world that they grew up in…

In 2002 I left as a volunteer but dropped back into Circle several times over the next years, to catch up with Bob and Mae and ask how the children were doing. One time in about 2004 Bob and I spoke about politics. He said “not enough changes around here”. He was right then and, unfortunately, he’d be right today too. While some things have improved there is more work to do. And now that it’s my job to help make change in West Pilton, and generally across Scotland, I take that responsibility very seriously, and often recall Bob’s words echoing in my ear. My strong support for Circle since my election is part of my determination to help make a positive impact locally and in the policy areas that Circle works in.

As well as ISSEP, of course Circle provides a wide range of important services across the central belt, and makes a real difference in all of these areas. I recently visited Circle and was grateful to hear from the management team about all of the diverse support that the organisation provides for some of the most disadvantaged and difficult-to-engage children and families in communities across central Scotland. I am also a member of the Scottish Parliament’s Justice Committee and appreciate just how much of a positive impact Circle makes working to support Families Affected by Imprisonment (FABI).

After 10 years of austerity in the UK, and in a period of change and challenge here in Scotland, strong third-sector organisations like Circle are becoming more and more important all the time. As we look together to build a fairer, more inclusive, more equal, more progressive Scotland, where we treat each other with dignity and respect, all of the services provided by Circle are part of that vision and key to our collective success – support for those in need, early intervention, rehabilitation… All of these are so important.

Whether it’s encouraging young people through ISSEP or supporting parents and FABI, I understand just how much of a positive impact Circle makes every day. For that reason and many others, I’m looking forward to working with everyone involved at Circle in the months and years ahead, to help support the organisation’s important and inspiring work.” 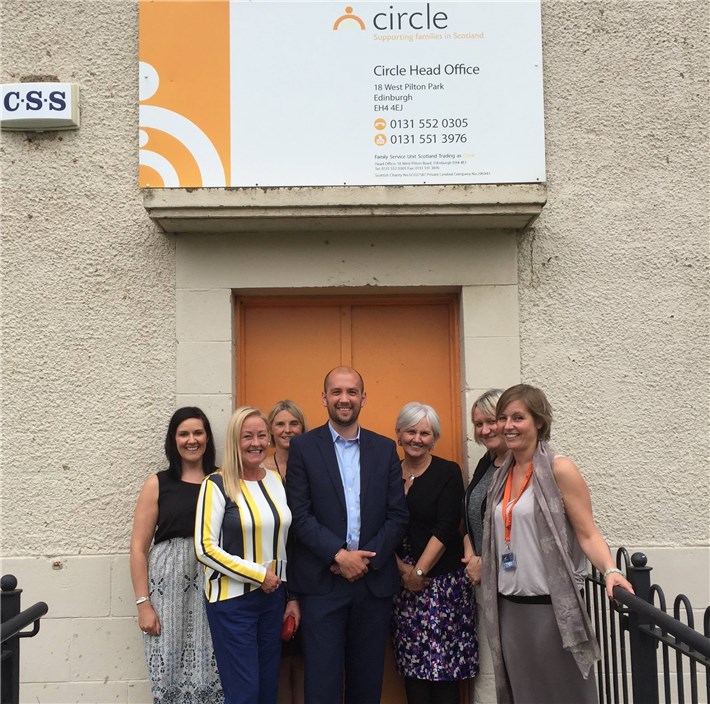 Ben with Circle Management at our Head Office, August 2016. 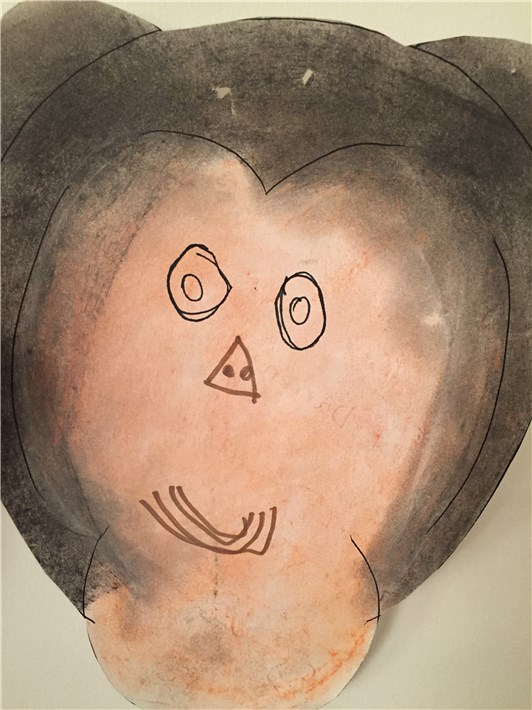 Drawing given to Ben Macpherson MSP in 2002 by 6-year-old child he mentored. 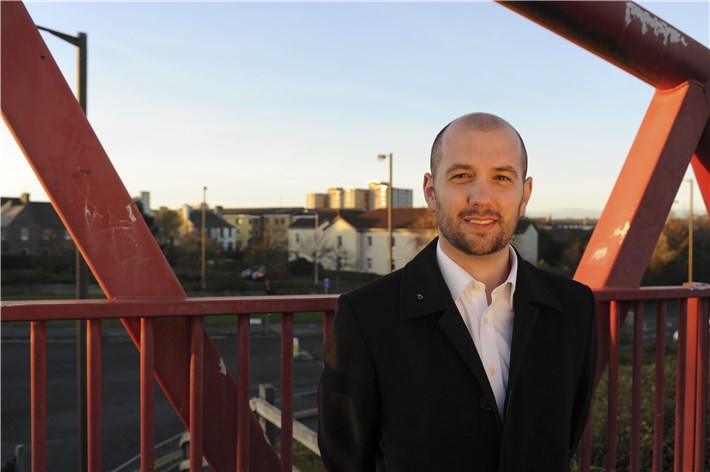