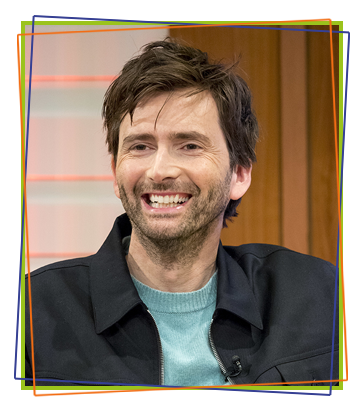 Born and brought up in the West of Scotland David is acclaimed for many roles, including his television performances as Casanova and Doctor Who.

I was blessed with a safe and happy childhood. It is unacceptable to me that any child in Scotland should grow up in poverty or neglect. I am delighted and honoured to be supporting Circle in Scotland as they spread their invaluable work across the country. 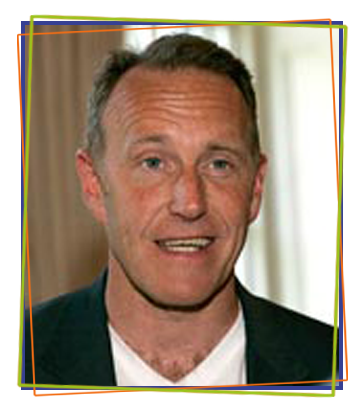 Richard was born in Fife and brought up there and in Edinburgh.  He was lead singer of seventies punk band The Skids before moving into film-making.  Among his award winning films are 16 Years of Alcohol and The Purifiers.  His most recent release A Woman in Winter, was premiered in Edinburgh to raise funds and the profile of FSU Scotland (the former name for Circle).

You have to remember, I am one of those kids who lived through this. I know first hand that if you do have the right support then you can come through the other side. Circle provides that support to Scotland’s kids. 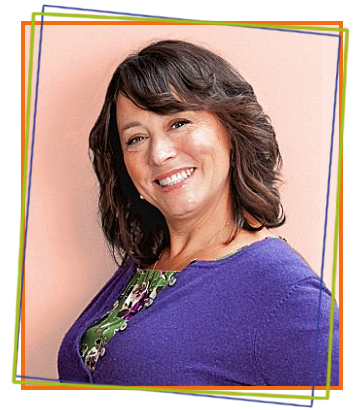 Arabella is a comedy writer and performer whose family roots are in Scotland. Her best-selling book Does My Bum Look Big in This followed a successful stint as sketch writer and performer on the Fast Show. She is also well-known for her role as Beth Baird in the BBC Two Scottish sitcom Two Doors Down. She is the mother of two children.

It doesn’t take too much imagination to understand why Circle’s work, reaching out to families in trouble, needs support from those of us who have been lucky enough to draw a longer straw.